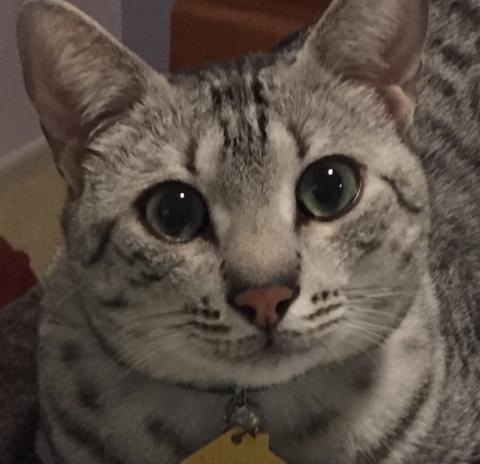 What does 'poison' mean?  I get sick? die? No, no...that is definitely not for me or any 4-legged critter...or for any 2-legged critter for that matter.  Read Related Mews N News article Cat Poison Awareness.

The third week in March (March 20 to March 26) will be the 54th Annual National Poison Prevention Week.  In February 1962, President Kennedy signed a joint resolution proclaiming the third week in March as National Poison Prevention Week.   The goal of the week is to raise awareness of the risk of being poisoned by household products, medicines, pesticides, plants, bites and stings, food poisoning and fumes.

PoisonPrevention.org reports that over two million poisonings are reported each year.  Ninety percent of the poisonings occur in the home.  They are the leading cause of death among adults (two-legged critters).