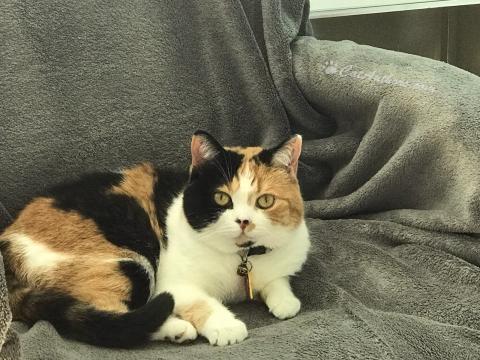 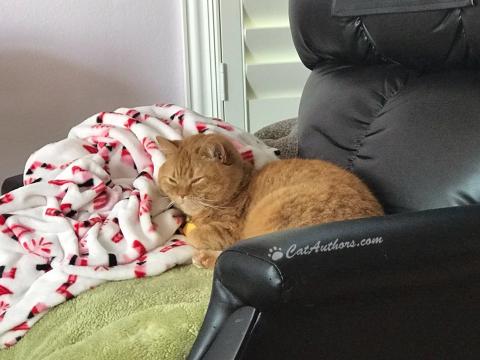 Thursday March 8 was International Woman's Day. How did I exercise my rights as a woman? Yep, you guessed it. I exercised my 'right' to nap--catnap that is.

WHY DO WE CELEBRATE INTERNATIONAL WOMEN'S DAY ON MARCH 8?

Today's date commemorates the Women's March in Petrograd, Russia that started the Russian Revolution in 1917.  On February 28, 1908, 15,000 women marched in New York City demanding shorter hours, better pay and the right to vote.  Similar marches were held all over Europe.  Today, women all over this planet will march in protest as well as to highlight the role that women play in the domestic and global economy. 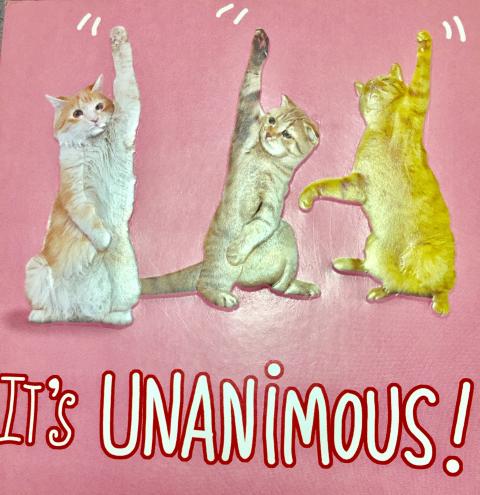 Auntie Sharon's niece, Bubby, sent us this card. It was made by mooningduck.com. These cool cats are doin' it!  They're celebrating International Women's Day! They say no to sexual harassment, discrimination & insecurity. Celebrate our day? Yes! It's Unani-mouse! 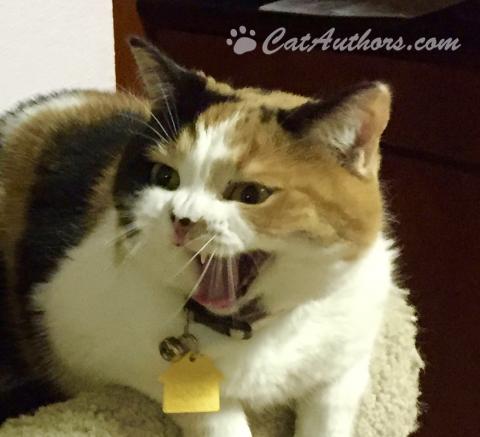 March 8 is our day. We aren't shown enough respect. That makes me mad, very mad. We have rights! We contribute to the domestic & global economy. How, you ask? We buy food, litter, toys, cat furniture & how about those big vet bills? Get out there & march & yell & yowl. See ya' out there! Hssss. 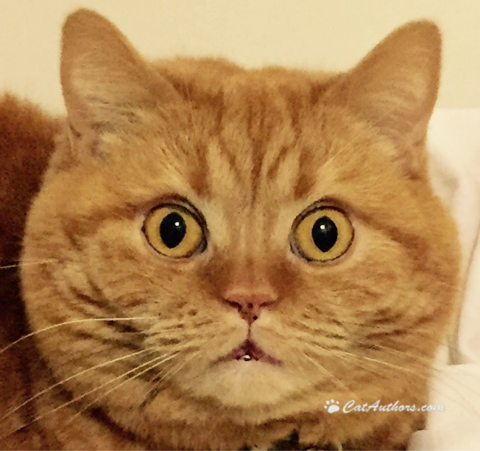 It's International What Day? Whose Day? Oh, it's OUR day. International Women's Day? I knew that. It's the day that all we female 2- & 4-legged critters all over the world celebrate our rights & hisss for more. This year's theme is: BE BOLD FOR CHANGE!  So, go out & prowl & yowl & be bold!